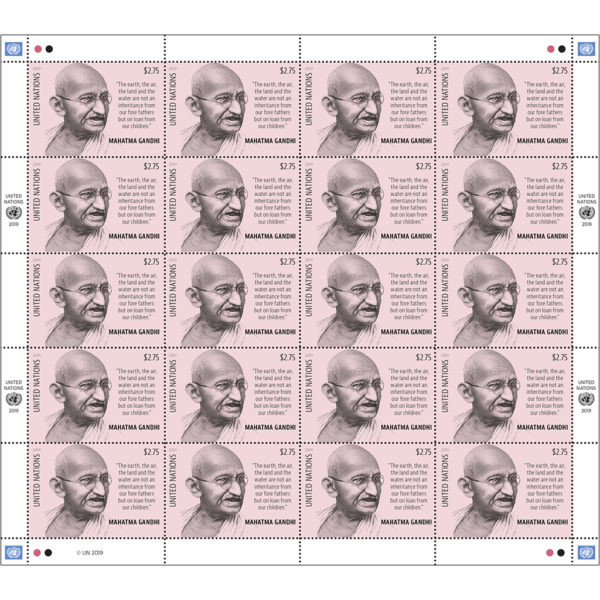 The name of Mahatma Gandhi transcends the bounds of race, religion and nation-states, and has emerged as the prophetic voice of the twenty-first century. Gandhi was a multi-faceted personality. He was a nationalist and an internationalist, a traditionalist and reformist, a political leader and a spiritual mentor, a writer and a thinker and a pacifist and an activist for social reform and change. The world remembers the Mahatma not just for his passionate adherence to the practice of non-violence and supreme humanism, but as the benchmark against which we test men and women in public life, political ideas and government policies, and the hopes and wishes of our shared planet.

Gandhian thinking, Gandhian modes of struggle and Gandhian ideals of achieving human liberty by conciliation, by appealing to the conscience of the opponent, have influenced some of the greatest leaders of our age. Gandhi once said, “the day the power of love overrules the love of power, the world will know peace”. As today’s generation delves on the meaning of life amidst the plethora of complex problems, the life and philosophy of Mahatma Gandhi offers a powerful avenue to discern on what path to tread.