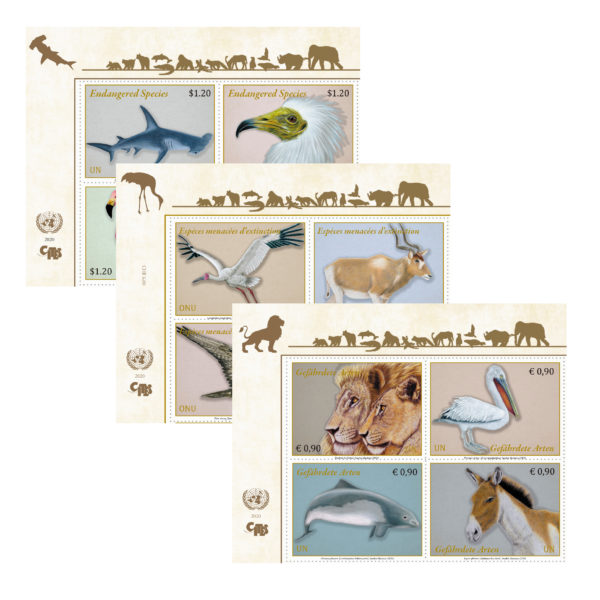 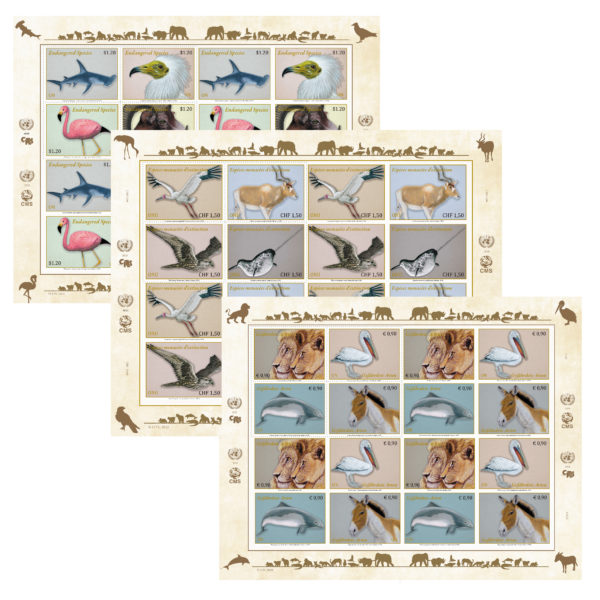 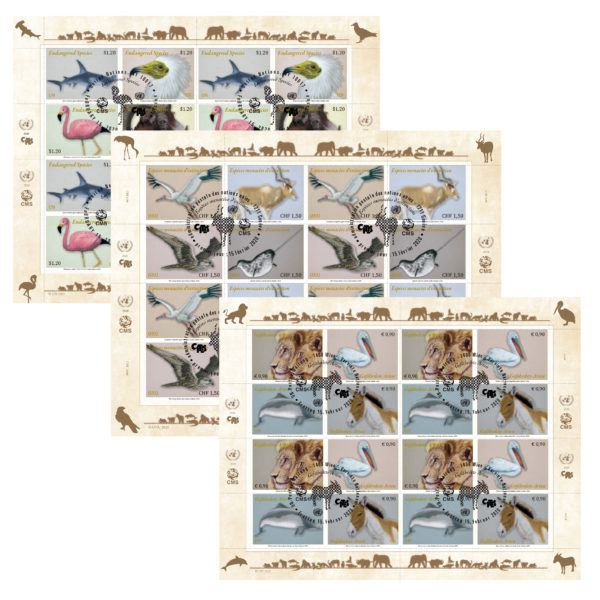 The stamps will be issued in conjunction with the thirteenth session of the Conference of the Parties to the Convention on the Conservation of Migratory Species of Wild Animals (CMS COP13) which will be held from 15-22 February 2020 in Gandhinagar, India. The theme for the conference is “Migratory species connect the planet and together we welcome them home”.

United Against Racism and Discrimination