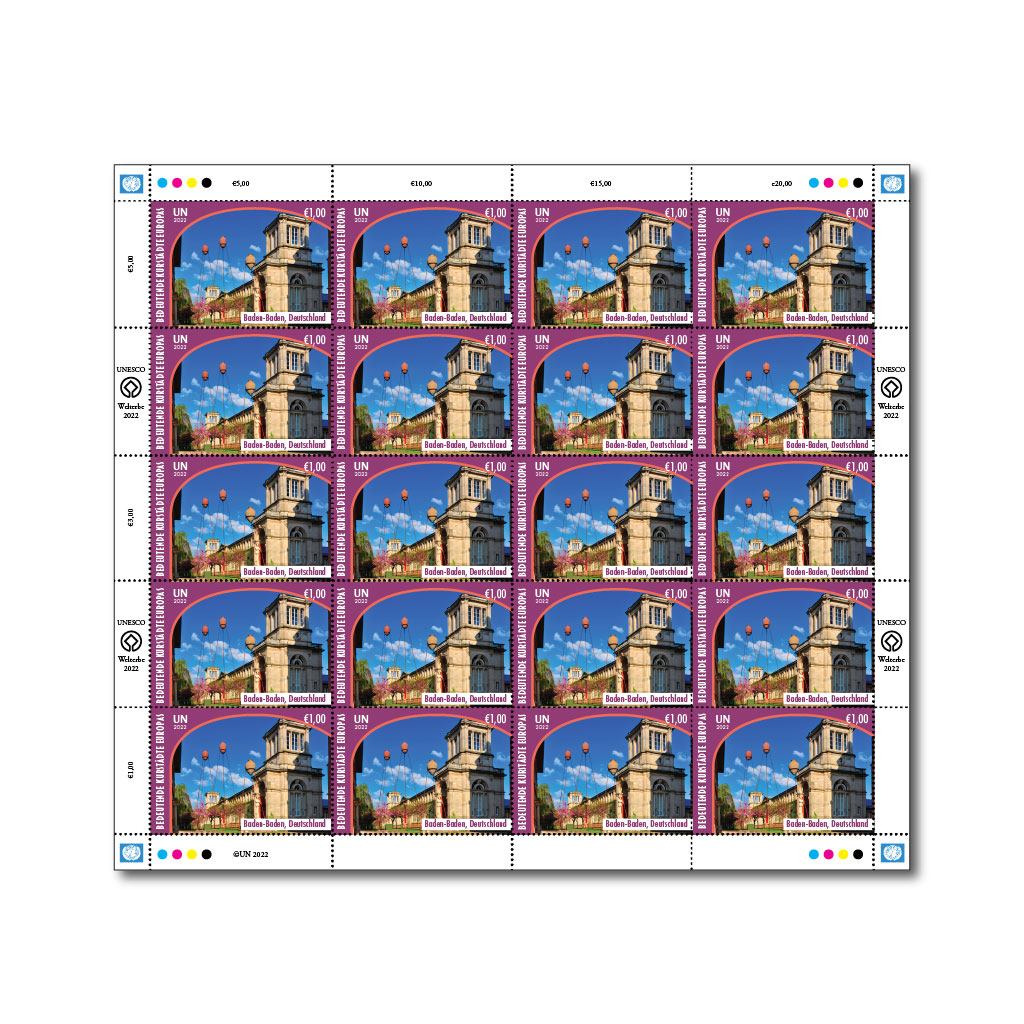 Baden-Baden, known as the summer capital of Europe, was patronized by the ruling and cultural elite of nineteenth-century continental Europe. Situated on the western edge of the Black Forest, it became one of Europe’s largest and most fashionable spas with an unbroken tradition of using mineral water for healing from antiquity to the present. Reflected by the separate spa quarter, newly developed across the River Oos from the old town, it was here, in the Kurhaus and Casino, that Baden-Baden acquired a worldwide reputation as the supreme example of the German gaming spa. It was also a place of inspiration for major artists and works of universal significance. Today, balneological treatments and bathing continue with great popularity in both historic and new thermal establishments, while an outstanding tradition of music and theatre is vibrantly sustained.