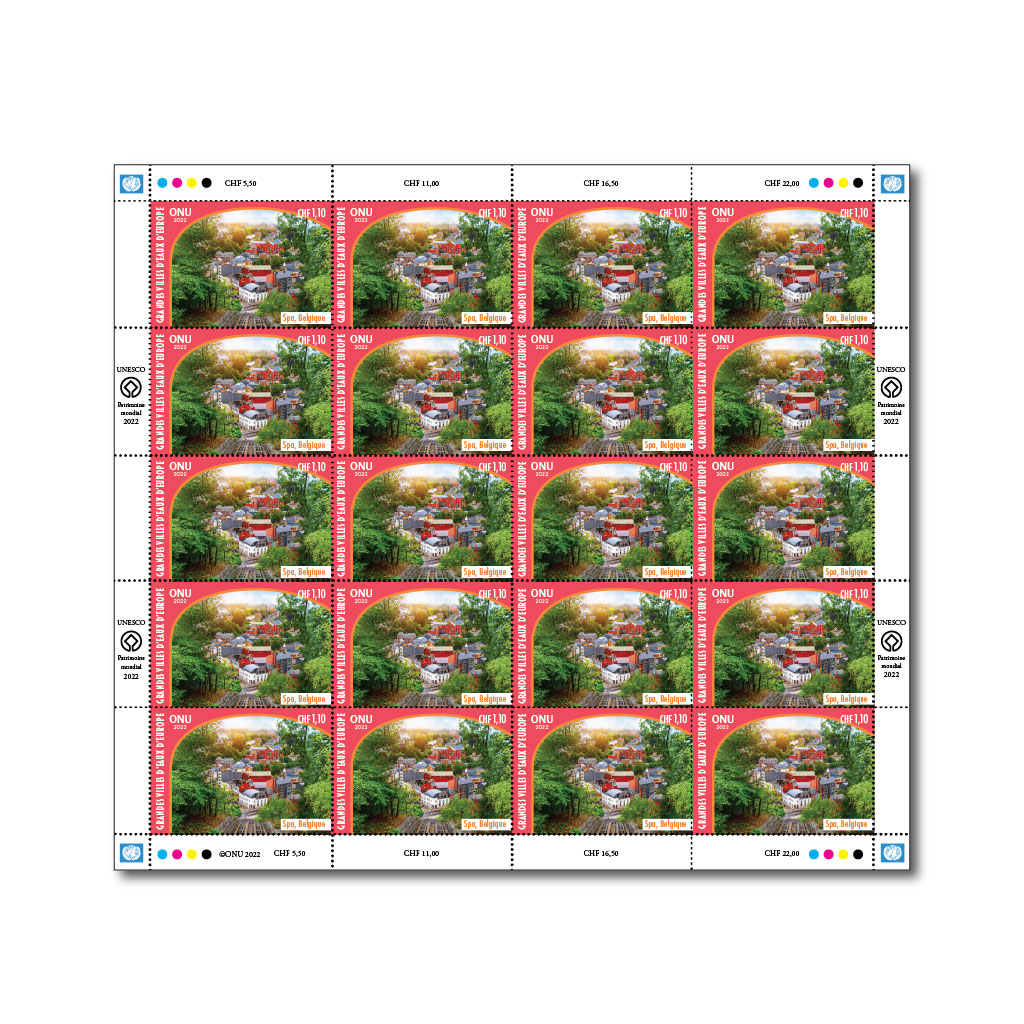 Spa, Pearl of the Belgian Ardennes, played an important role, as early as the seventeenth century, in the recognition of the medical properties of mineral water. Its carbonated waters were ideally suited to drinking and have been widely distributed across Europe ever since, leading to the introduction of the word “spa” in the English vocabulary. Since the early eighteenth century, Spa’s many springs, located on a wooded hillside south of the town were used for both crenotherapy (a branch of balneology in which mineral waters are used as a therapeutic internal cure by ingestion) and physical activity, with a network of walks linking the various springs and connecting them to the town. Spa became internationally renowned as the Café of Europe, and a pioneer of gambling. From the second half of the nineteenth century, it was transformed into a modern spa resort with French classicist architecture. Today, thermal tradition and know-how is sustained by the addition of a new thermal center overlooking the town.