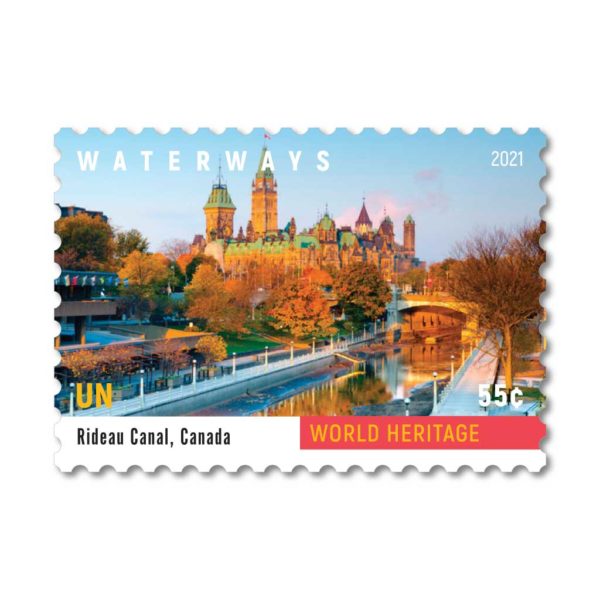 The Rideau Canal is a monumental early 19th-century construction covering 202 kilometers of the Rideau and Cataraqui rivers from Ottawa south to Kingston Harbour on Lake Ontario. It was built primarily for strategic military purposes at a time when Great Britain and the United States vied for control of the region.

The site, one of the first canals to be designed specifically for steam-powered vessels, also features an ensemble of fortifications. It is the best-preserved example of a slackwater canal in North America, demonstrating the use of this European technology on a large scale. It is the only canal dating from the great North American canal-building era of the early 19th century to remain operational along its original line with most of its structures intact.

The site was inscribed on the World Heritage list in 2007.