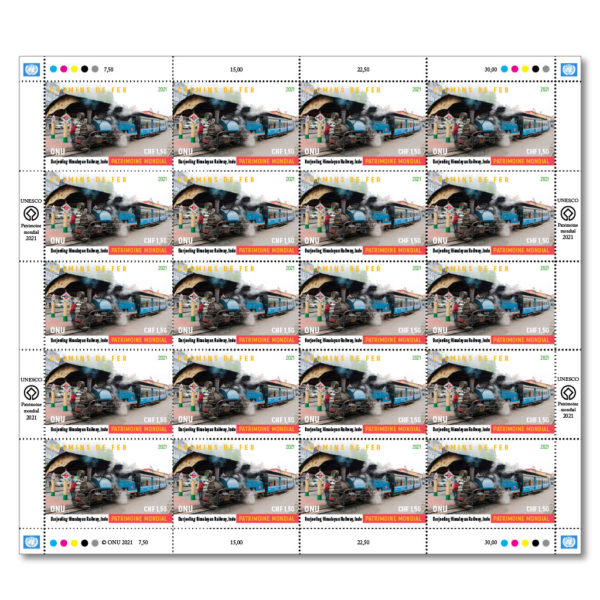 These railways are outstanding examples of innovative transportation systems built through difficult terrain, which had great influence on the social and economic development of their respective regions. Opened between 1881 and 1908 they applied bold and ingenious engineering solutions to the problem of establishing an effective rail link across a mountainous terrain of great beauty. They are still fully operational as living examples of the engineering enterprise of the late 19th and early 20th centuries.