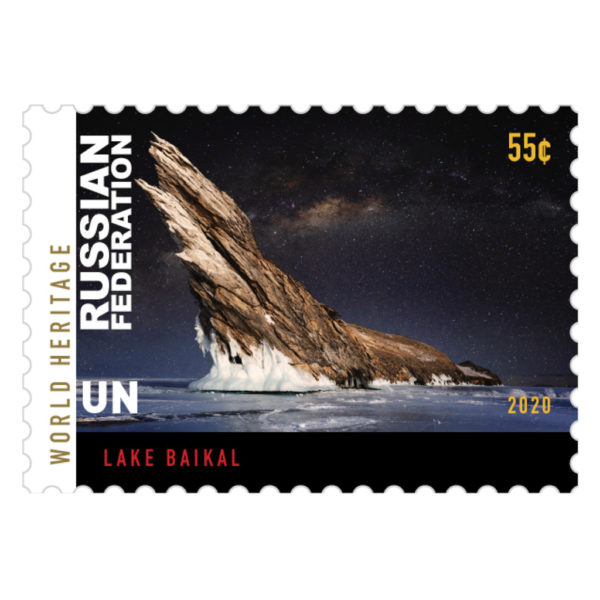 Situated in south-east Siberia, Lake Baikal is the largest freshwater lake in the world, containing 20 percent of the world’s total unfrozen freshwater reserve. It is also the oldest at 25 million years and deepest at 1,700 metres lake in the world. This beautiful lake is known as the “Galapagos of Russia” because of its exceptional biodiversity and importance to evolutionary science. The age, isolation and deep oxygenated water of Lake Baikal have resulted in one of the world’s richest freshwater ecosystems.

Lake Baikal contains an outstanding variety of endemic flora and fauna and is surrounded by a system of protected areas that have high scenic and other natural values. Probably the most famous of these endemic species is the nerpa, the world’s only exclusively freshwater seal. Other land-based species around the lake include bears, reindeer, elk, wild boar, and wolves. There are also dozens of tree species, some of which are up to 800 years old. The Angara pine tree is native to the area.

The site was inscribed on the World Heritage list in 1996.