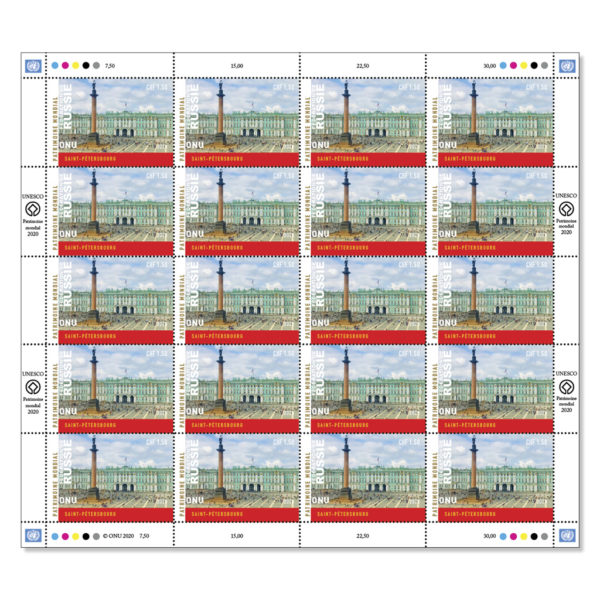 The historic centre of Saint Petersburg and its related groups of monuments is sometimes referred to as the ‘Venice of the North’. Its numerous canals, streets and more than 400 bridges, is the result of a vast urban project begun in 1703 under the reign of Peter the Great (1682-1725).

Saint Petersburg was built in an astonishingly short period of time, according to an orderly plan based on many of Peter the Great’s own ideas. The city was constructed under difficult conditions on lowlands unprotected from floodwaters, and in the face of severe shortages of materials and workers.

In the field of urban design, Saint Petersburg represents a unique artistic achievement in the ambition of the project, the coherency of the plan and the speed of execution. Its architectural heritage reconciles the very different Baroque and pure neoclassical styles, as can be seen in the Admiralty, the Winter Palace, the Marble Palace and the Hermitage. It was one of the greatest urban creations of the 18th century.

The site was inscribed on the World Heritage list in 1990.